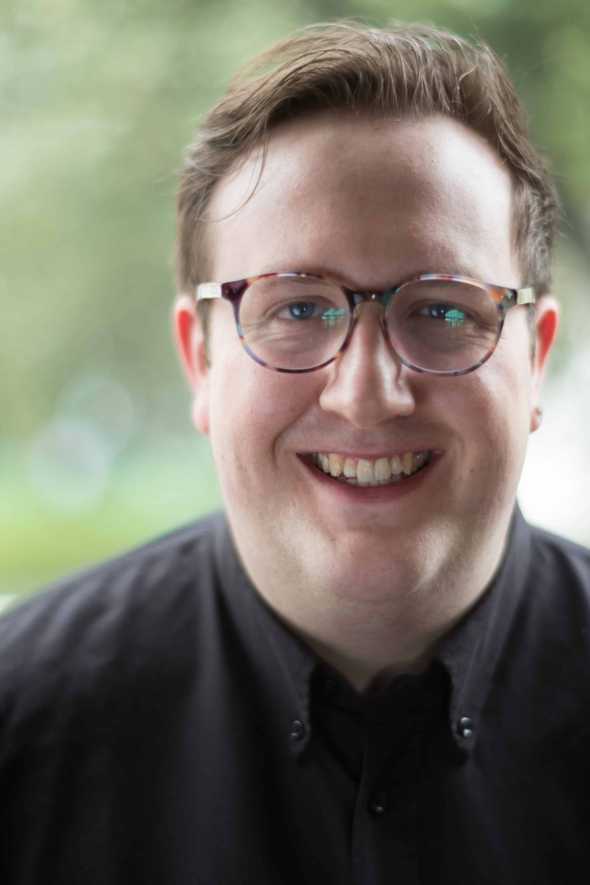 British baritone Hugo Herman-Wilson read Theology at King’s College, Cambridge before studying at the Royal College of Music. He won the Audience Prize in the 2017 Somerset Song Prize, received the Maidment Award from Help Musicians UK in 2016 and 2018 and was a Britten-Pears Young Artist for 2017, 2018 and 2019. He is a member of the 11th edition of Le Jardin des Voix, the young artist programme of William Christie’s Les Arts Florissants.

Hugo has a growing reputation in contemporary music, recently performing Birtwistle’s Three Songs from the Holy Forest and Theo Chandler’s The Divining Lair at Snape Maltings with conductor Jessica Cottis. He has also collaborated on and premiered in a number of other projects, including, SmorgasChord, a festival in which he performed songs by Widmann, Berg, and Sebastian Black; Last Thursday an opera by Gareth Mattey and Lewis Coenen-Rowe as part of the Collisions Festival 2018; threads, a chamber opera combining music by Stephane Crayton, dance, theatre and Monteverdi; Free // Falling, an electroacoustic piece for solo voice by Matthew Lomax; and We the People, a satirical piece for voice and piano by Stella Fiorenzoli with libretto by Donald Trump. Hugo is grateful for the support of the Aldama scholarship, the Josephine Baker Trust and the Help Musicians UK Maidment Award.

Recital of Purcell and Lawes duets and songs